The RIESA, ex. HABSBURG, has been located in Oderberg for more than 40 years and can be visited as a museum steamer in the Inland Navigation Museum.

The Elbe steamer has had a very varied history which finally culminated in August 1976 with a crack in the rear wall of the boiler, which is why it was taken out of service and destined to be scrapped in the same year.

In 1978 however, the RIESA was "rescued" from its fate by the then museum director Mr. Hoffmann and brought to Oderberg. Since then it has been an integral part of the museum park and the museum team takes loving care of the old lady.

Meanwhile it has become the scene of many events and since January 2012 even marriage ceremonies can be performed in the bow saloon.

The RIESA has not lost her charm since it became available to visitors at the museum park. Many people come here and remember the time when it still steamed majestically through the waters of the Elbe. 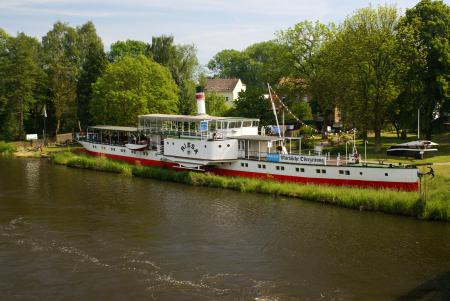 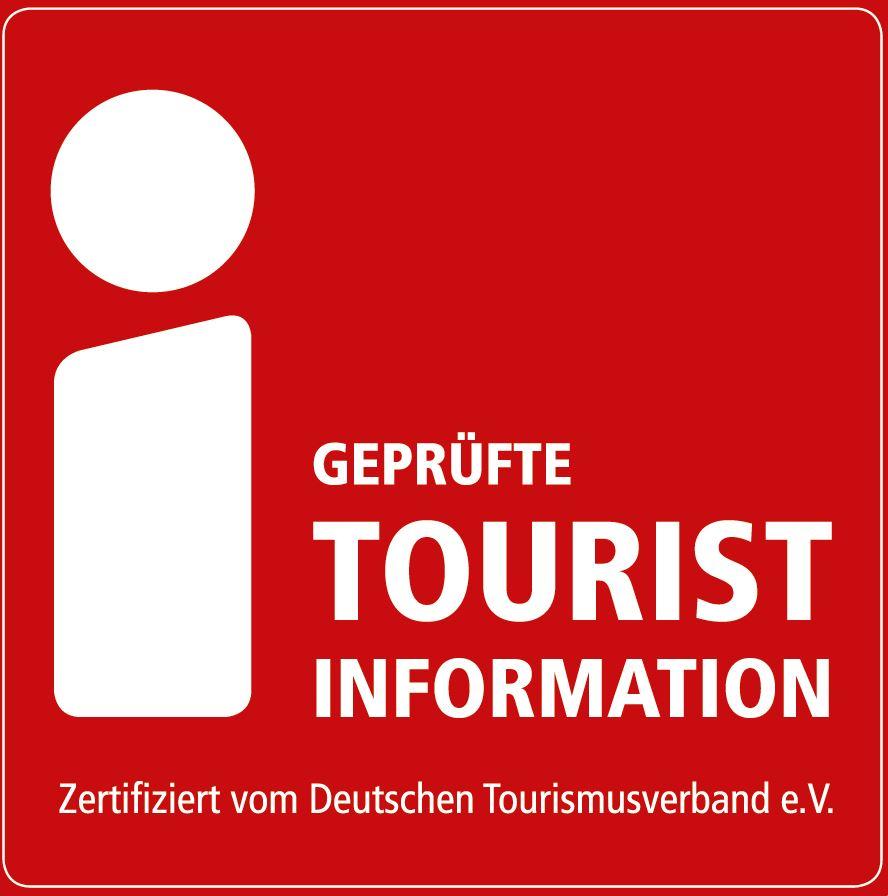